Our ‘Big Spring Concert’ held at The Ted Hughes Theatre at Calder High School was, as ever, a resounding success.  Our largest cast yet of over 50 children from along the Calder Valley took part in this years concert.

We had songs from popular contemporary artists, and music and performance from taken from some of the most iconic shows from the last Century.

The first half was concluded by a memorable version of Micheal Jackson’s ‘Earth Song’ which was performed by the whole cast and sang by one of our youngest members, Amber, who sang with a passion not often seen in a nine year old.

We also had solos from some of our older and younger members, and dance routines specially choreographed for the show by Harriet and Hannah, aged just 13 and 15 respectively.

We had a couple of hilarious sketches called ’14 Yorkshire Women’ by some of our younger members and a very funny short sketch called ‘Fatal beating’ performed by Joe and Issac. The last sketch was a great monologue from Cloe who bravely demanded attention from our fabulous audience.

The evening ended with a rousing version from the latest big screen favourite ‘Frozen’ and then ‘Heal the World’ from the king of pop Michael Jackson.

Yet again, we have found more talent from along the valley.  We continue to be very proud of all of our cast and grateful for the time they put in to take part in yet another excellent CVYT show. 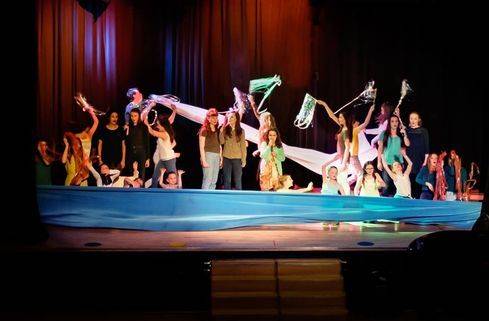 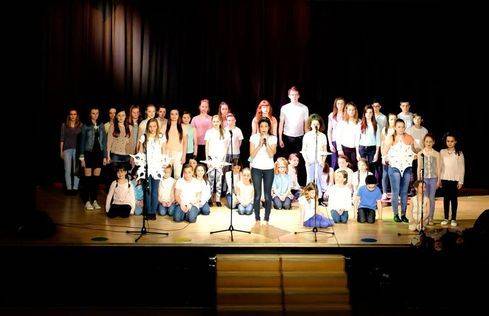 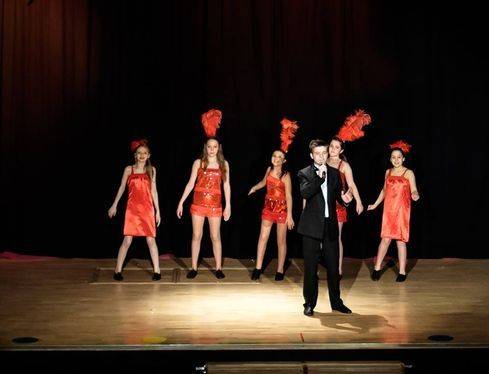 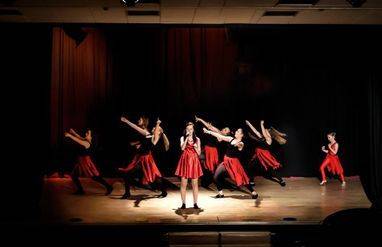 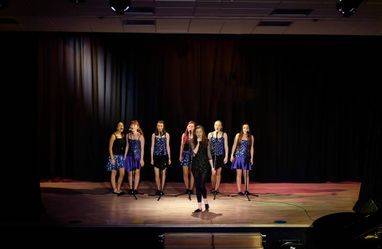 MORE INFORMATION COMING HERE LATER IN THE YEAR FOR OTHER EVENTS AND CONCERTS WE WILL BE INVOLVED IN.