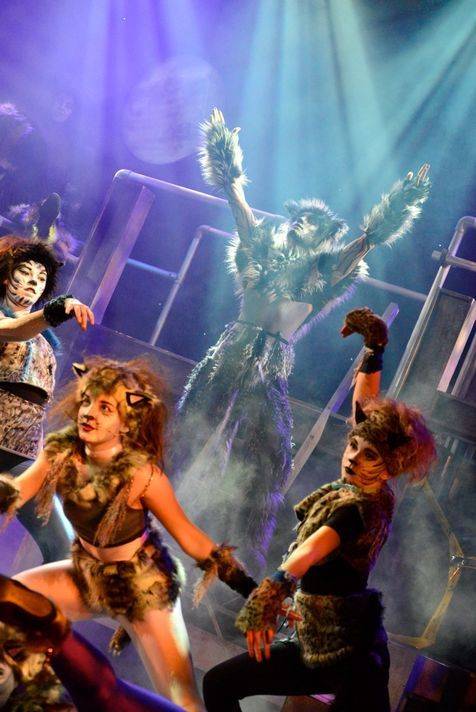 ‘WOW-WOW-WOW!!
A standing ovation for Calder Valley Youth Theatre that was so well deserved, and not one of these chilren is over nineteen, and most of them much younger.
One could not criticise this magnificent production in any way. Each character or ‘named cat’ was first class and never faltered in their interpretation of their character or mannerism.  Munkustrap (Dalton Wood) and Macavity (Josh Clithero) excelled themselves in their fight with their dancing gymnastics, and Grizabella ‘The Glamour Cat’ (Georgia Lomax-Thorpe) her singing of ‘Memory’ was magical.  All of the principles (and that was most of the cast) would give any professional a run for their money.  The wonderful costumes had all been made by the society, and the excellent costume and make up for each cat was completely different.
I was sat on the front row right in front of the Orchestra with sixteen players and I thought I would never hear the children, but not one word was missed.  I saw ‘Cats’ in London in the first week of it’s run with all the top stars and I have been a devoted fan of Cats ever since.
Jacqui Hartley, NODA rep

“It made me cry with pride and emotion that such a talented group of performers could produce a major musical on such an epic scale- and that was before I realised the age range of the group! Every second of hard work showed on that stage for their adoring public to see. An incredible achievement for all involved”

“What a show! Incredible make-up, costumes and flawless choreography. A stunning performance by the young cast with humour, energy and some moments of pure spine-tingling emotion. Without a doubt some future stars of the stage”

Wow! I loved it so much I saw it twice. Flawless performances from a cast who have worked so hard, and you can tell. The Rum Tum Tugger’s swagger had me half hysterical laughing and half swooning in my seat! That a cast of 9 years to 19 can carry a professional show to such a standard defies belief. Dalton, Georgia, Otti, Bertie, Elodie, Hannah to name just a few of a magnificent cast; all wonderful beyond their years. Just a shame it had to end. 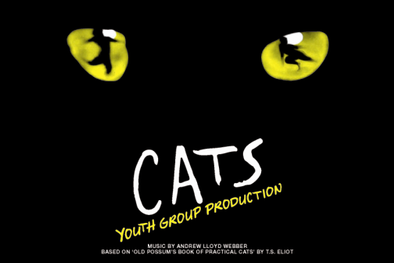 ”We had the pleasure of seeing CVYTs performance of Cats at the Playhouse on Saturday afternoon and what a tremendous performance it was. You must be very proud of the young people taking part as there was some unbelievable talent on the stage”

”Truely brilliant show. Cast and crew should be very proud”

”CATS was absolutely brilliant! Just can’t get over how good it was. Those kids are truly amazing – we were gobsmacked. Well done to all the support crew too – a fantastic night out!”

“Wow! What an incredible performance of CATS. You should be really proud of yourself and all your cast. Well done.” 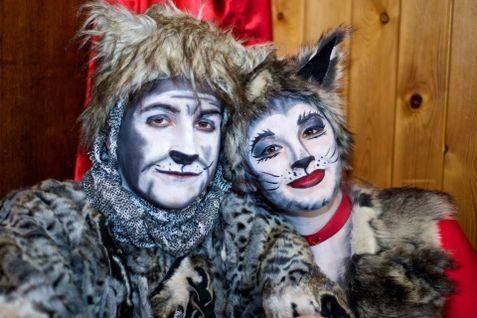 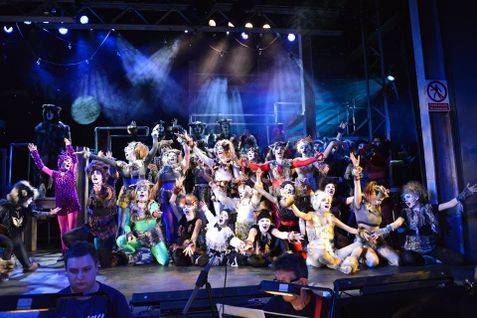 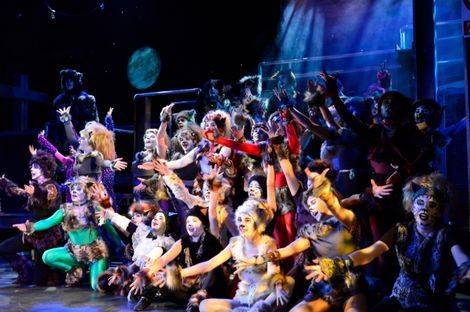 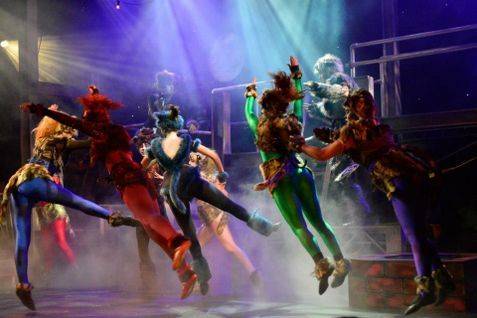 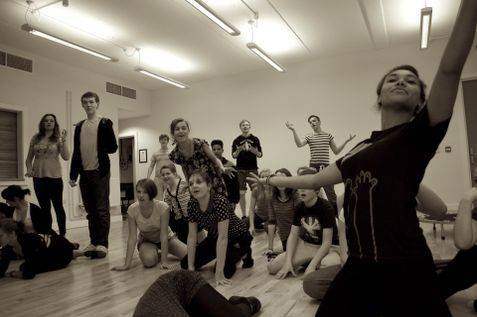 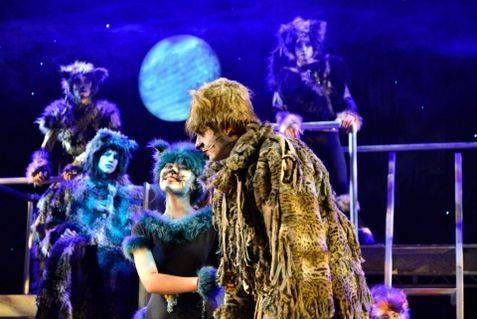 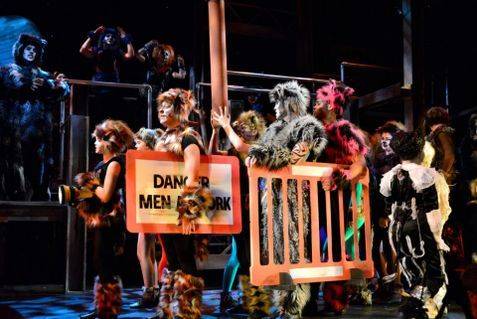 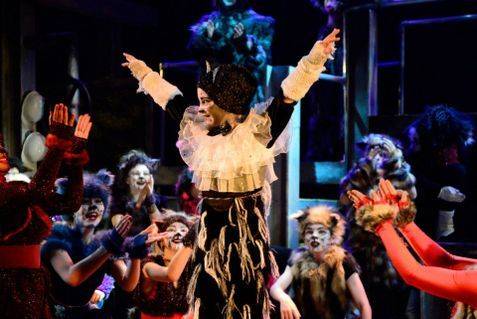 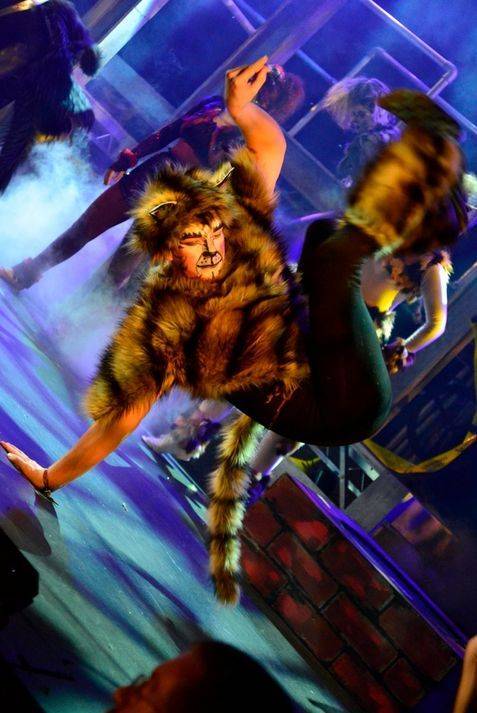 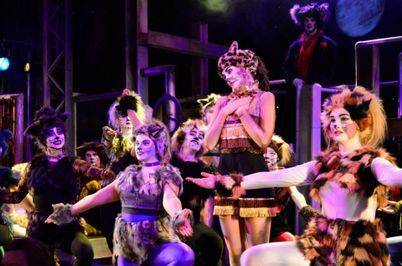 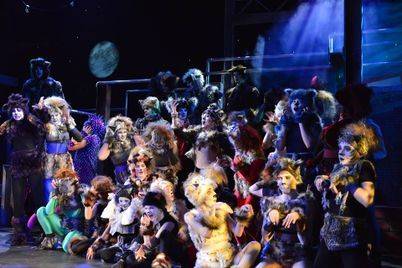 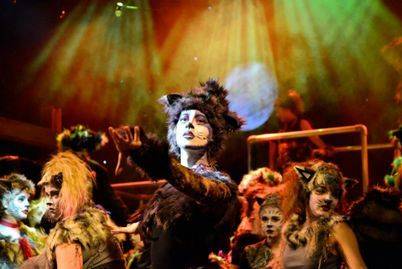 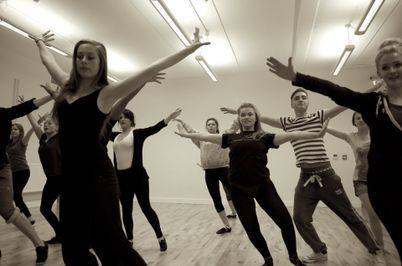 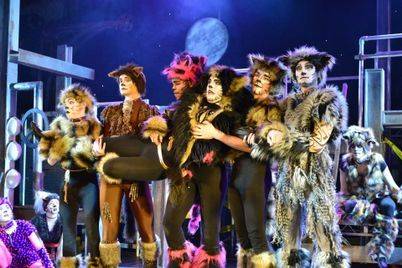 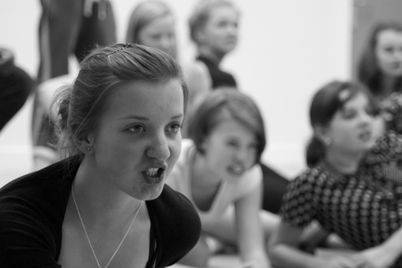 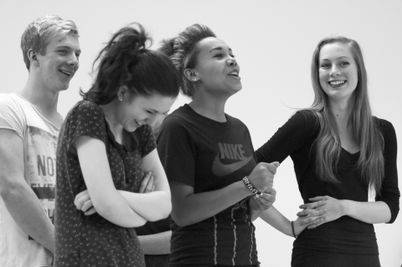 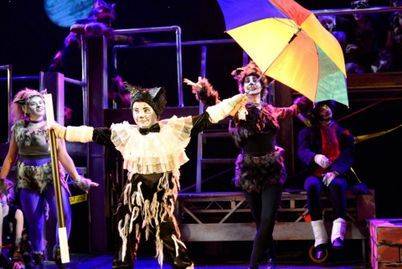 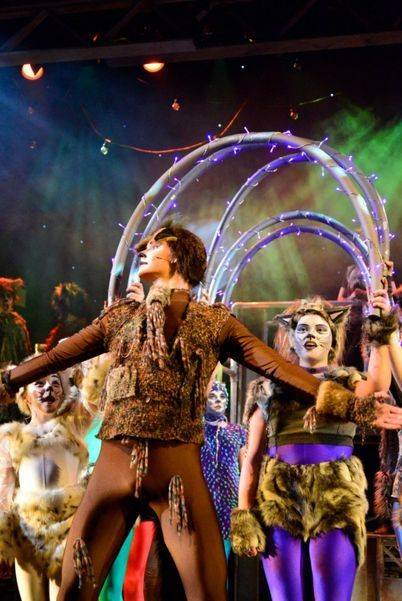 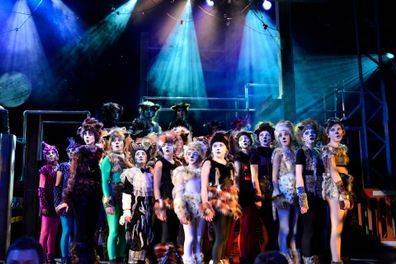