Once again I had the opportunity to see a show I have never seen before.

It started at Hurley Street Mill in Pittsburgh USA. Alex Owens (Teejay Brown) works as a welder by day and a dancer by night.

In Harry’s Steel Bar along with her friends Keisha, Jazmin and Gloria,  they talk about their hopes and dreams.

Further down the street is the rival school Skin Deep Club run by thehandsome Dr. Kool, (Frank Bradshaw). This is a a dark and sordid place. Dr. Kool entices Gloria (Erin Davies) away from Harry’s Bar and she turns into an alcoholic.

Alex’s hard working mum Hannah encourages her Alex to apply to a prestigious dance school, and is eventually persuaded by her new boss Nick Hurley (Jake Thompson) to audition. We have a hold up, a murder and a nightmare ballet before her dreams come true.

The show zapped along at an astonishing pace, Alex gave an excellent performance in the singing and dancing role, and her emotions and accent were spot on. Nick was her perfect partner in singing and acting, his character softer as the role required. Her three friends Keisha, Jazmin and Gloria were lively, energetic and committed.

A good performance from Harry (Joe Smith) and Jimmy a failed stand-up comedian.

A simple set which was the base for the factory, then the night clubs which worked well.  The lighting, sound and costumes were kept within the story. The stage crew built extra scenes at each side of the stage whipping them on and off quickly. 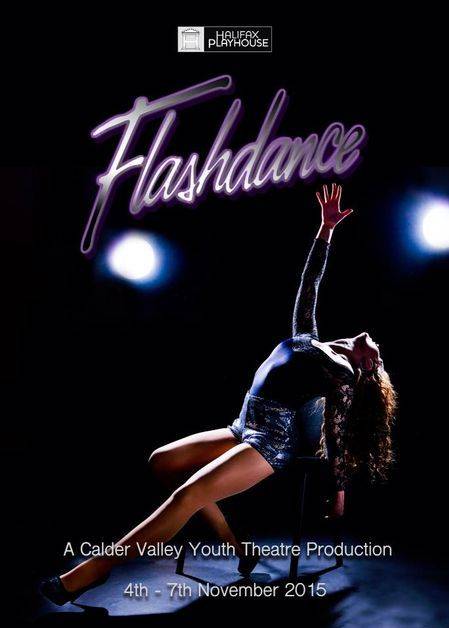 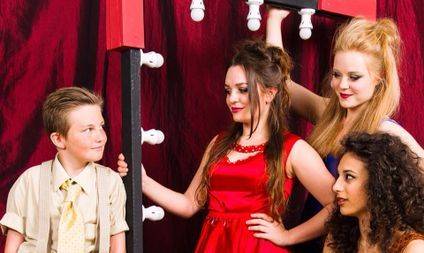 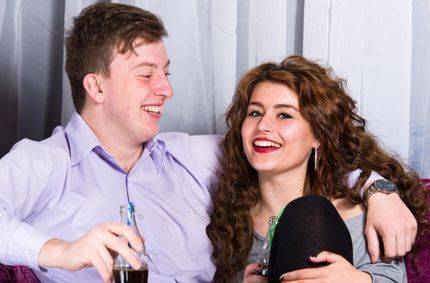 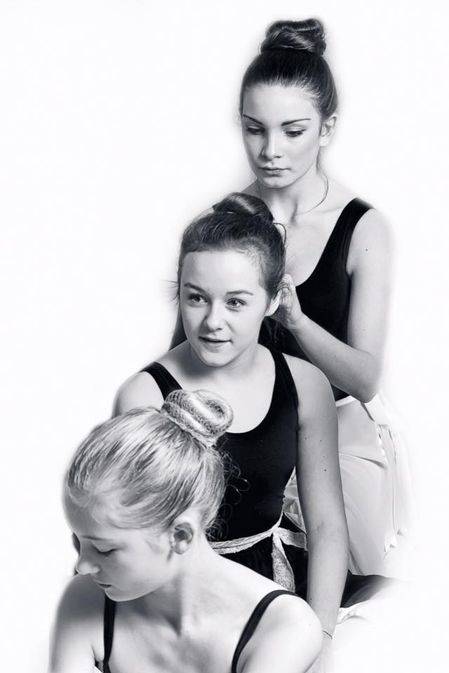 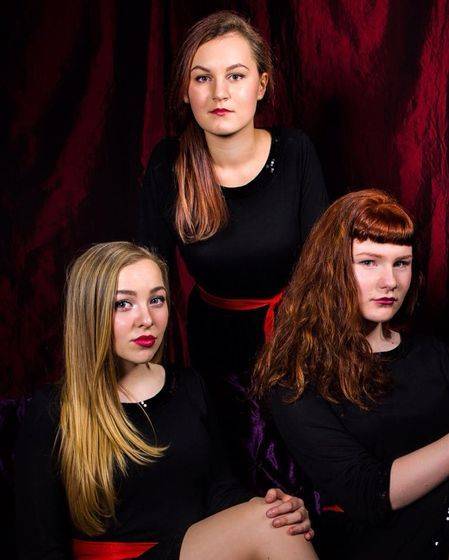 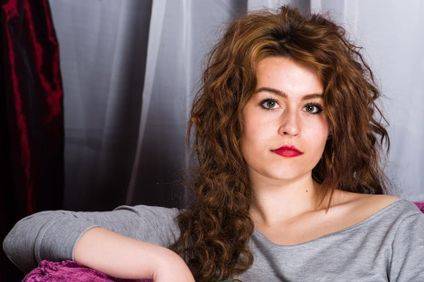 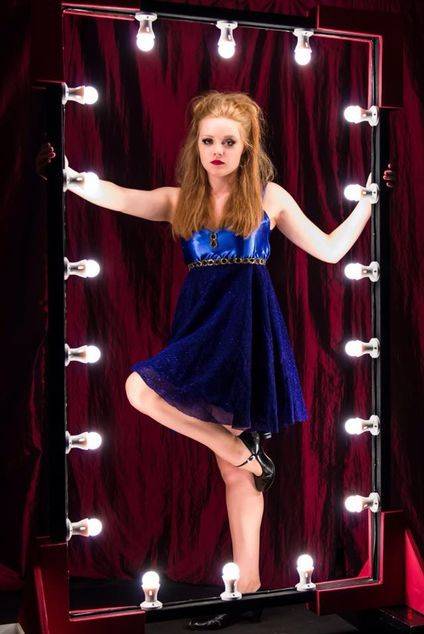 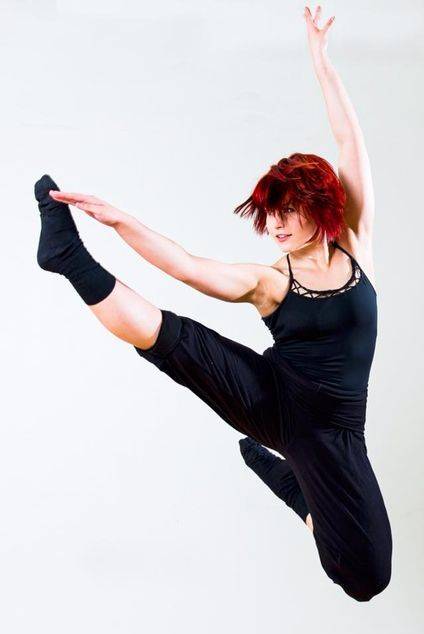 Costumes and Set for Flashdance are available to hire. 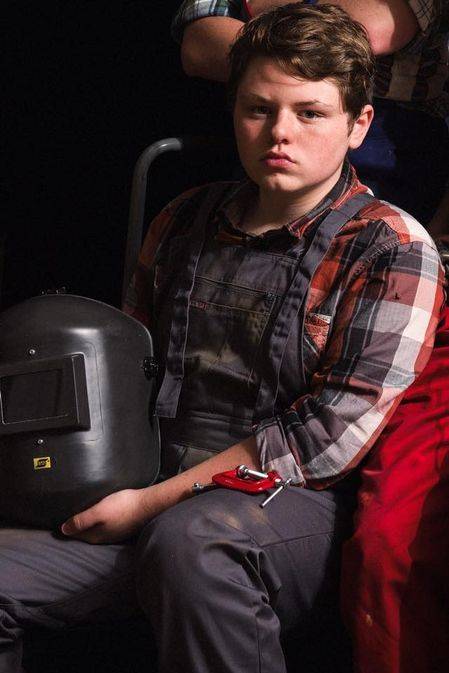 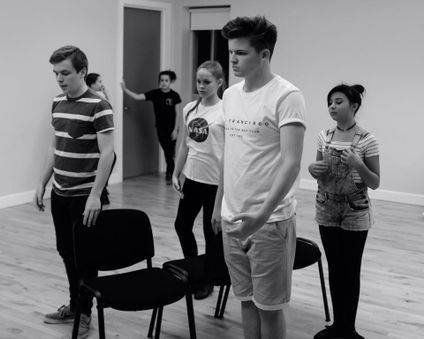 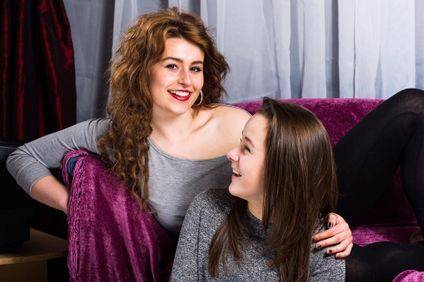 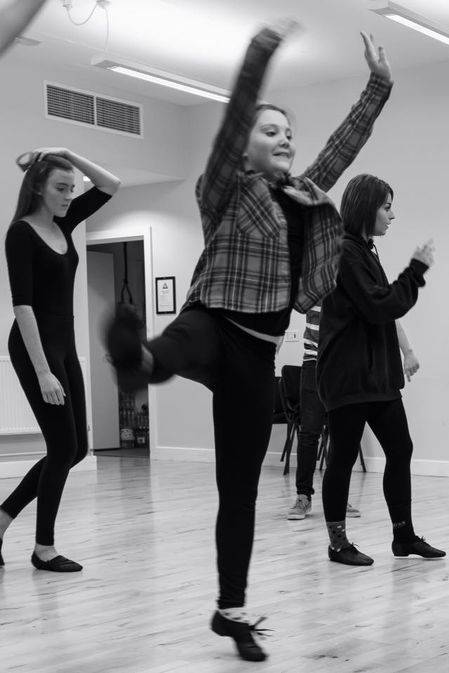