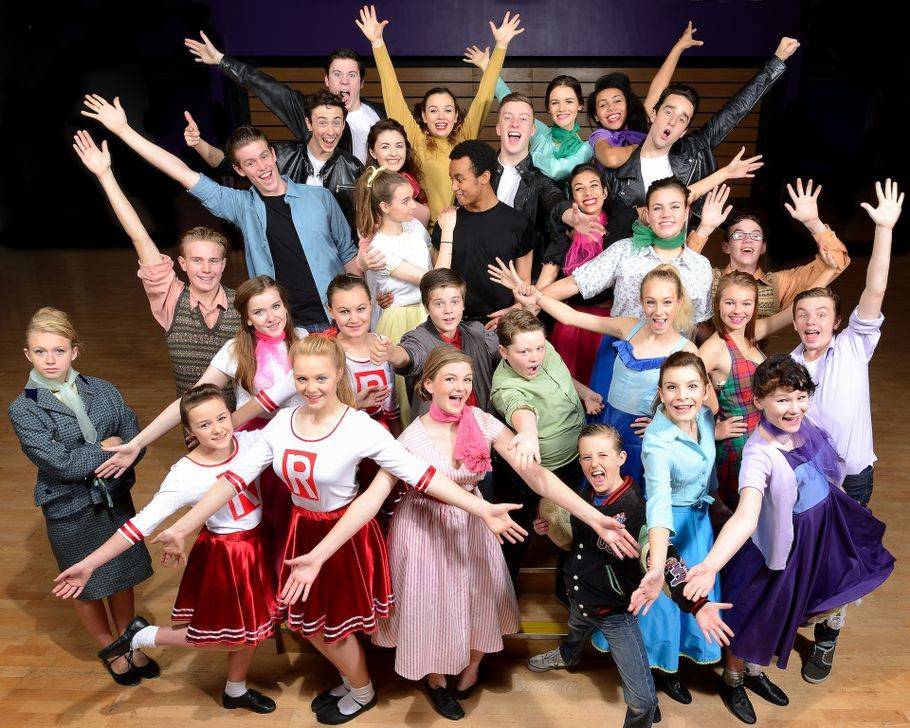 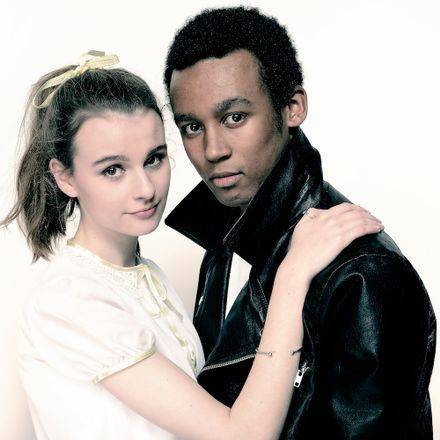 Reece Raymond as Danny and Isla Harkness as Sandy

This was a fast moving, lively production, and had a stunning set with brilliant lighting.  The production team and back stage workers did a great job on this production.  It was quite obvious the cast thoroughly enjoyed themselves, giving an inspired performance.

Danny Zuke (Reece Raymond) played his part with conviction and his girlfriend  Sandy (Isla Harkness) had an exceptional strong singing voice.  Kenickie (Alex Hall) swaggered around the stage, and his rendition of Greased Lightning was excellent.  All the boys were jumping on and off the car performing acrobatic moves.  I think that was the best number in the show.  The way the car appeared and disappeared in seconds was extremely well done.  Betty Rizzo (Otti Gauvain) gave a performance beyond her years.  Vince Fontaine (Joseph Smith) gave a great character performance that was unbelievable for a twelve year old.

All the cast worked very hard to produce a show of such a high standard, all the singing and dancing numbers were fast and furious.  There was so much energy and enthusiasm from these young people as they bounced around the stage.  It shows what a high standard can be attained with good direction. 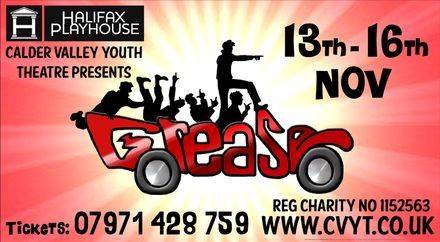 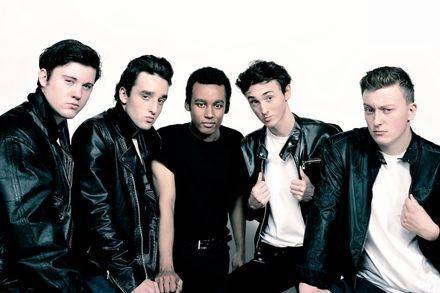 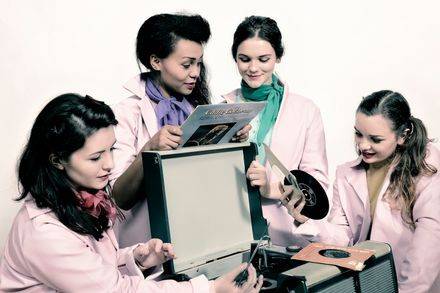 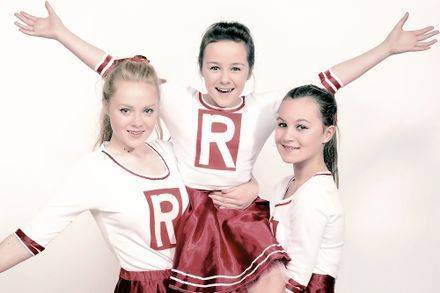 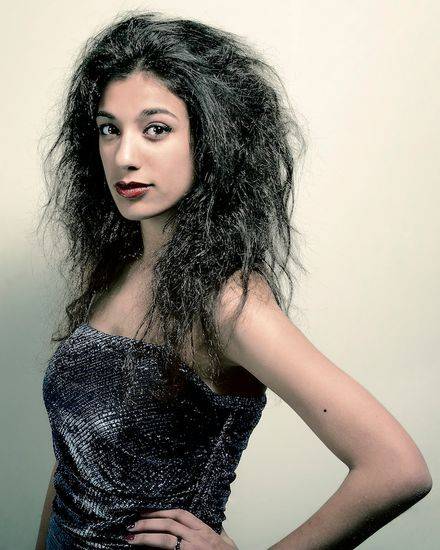 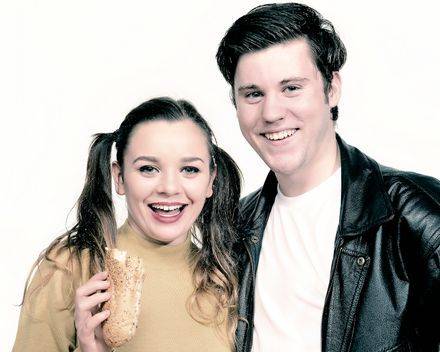 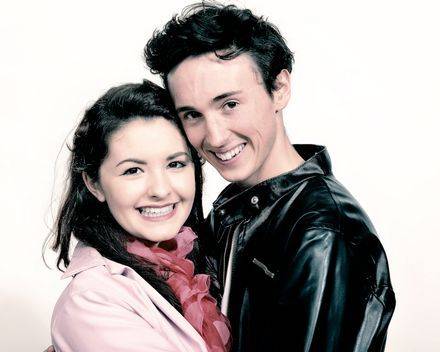 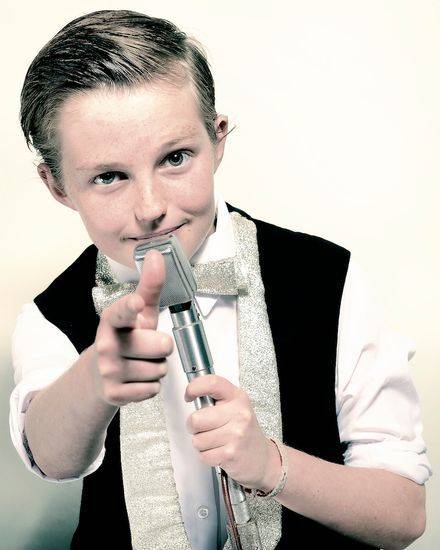 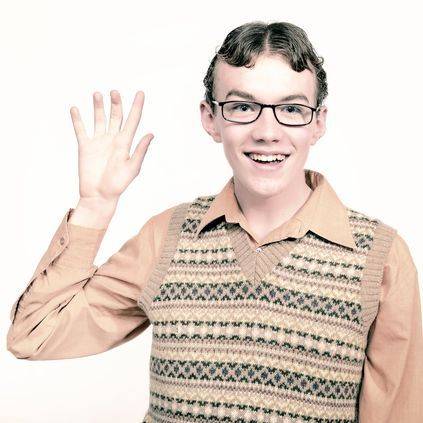 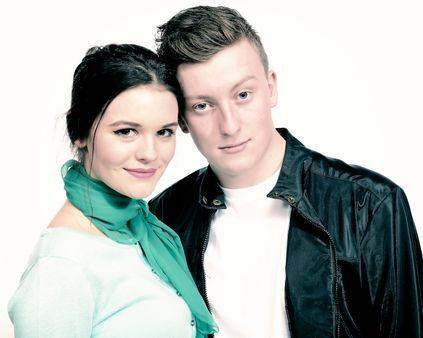 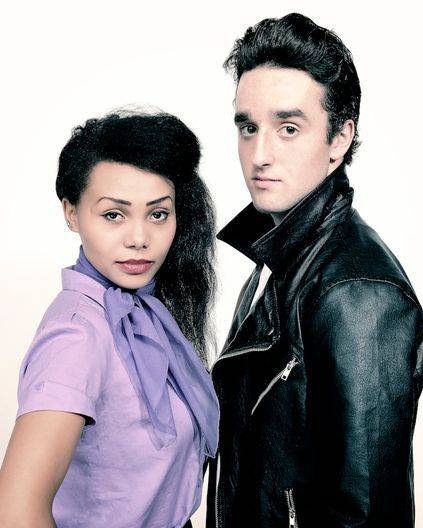 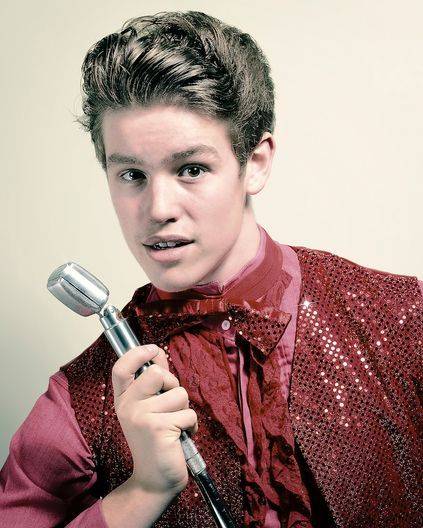 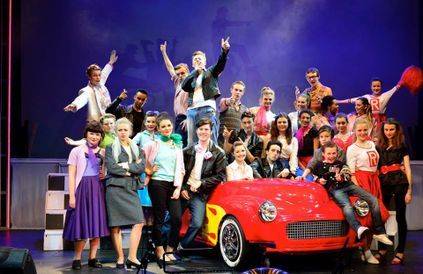 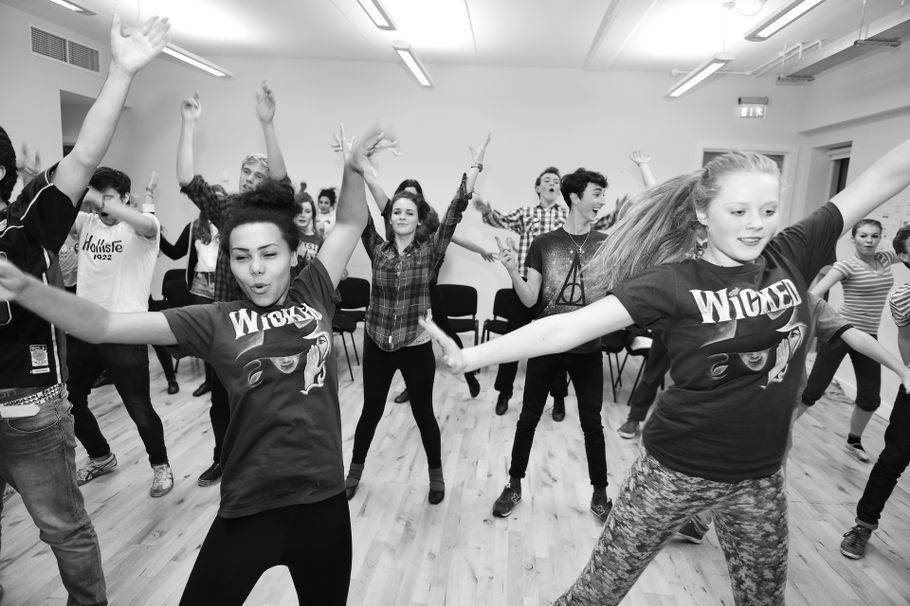 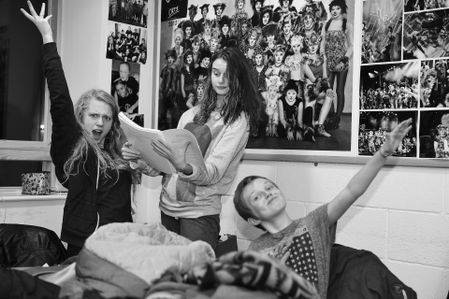 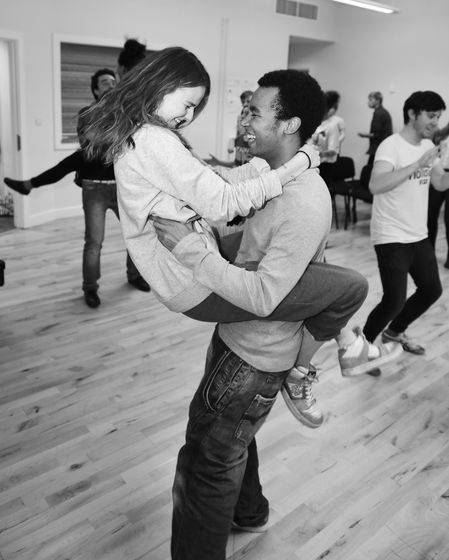 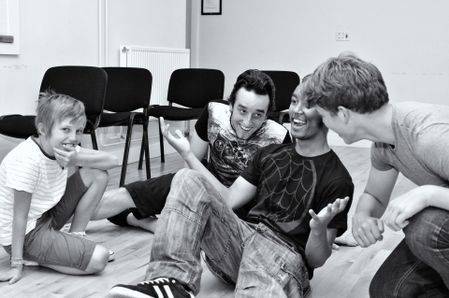 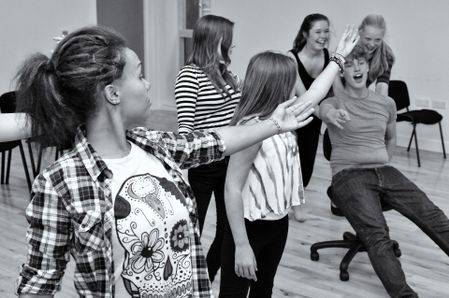 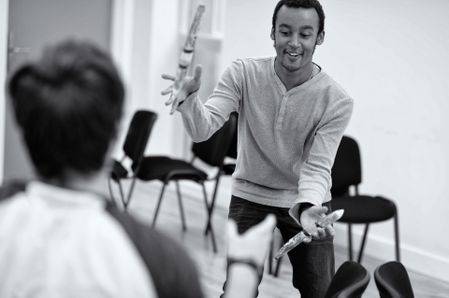 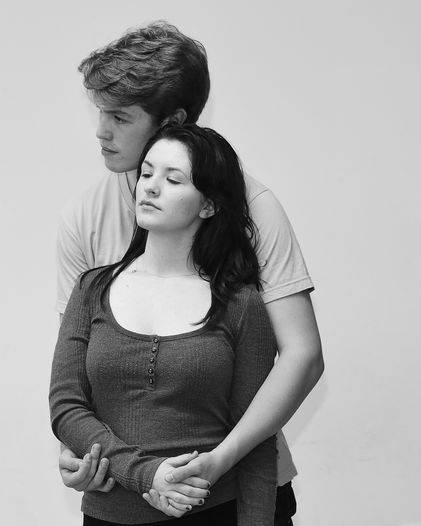 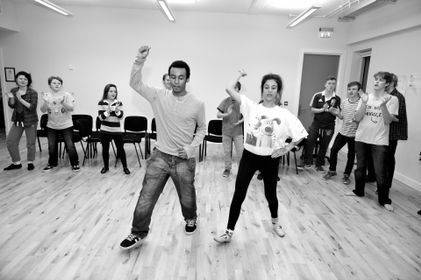 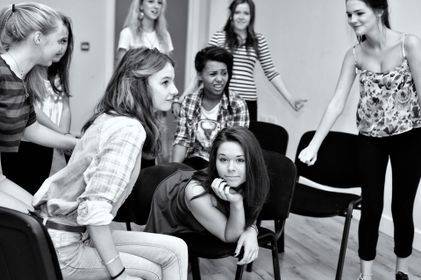 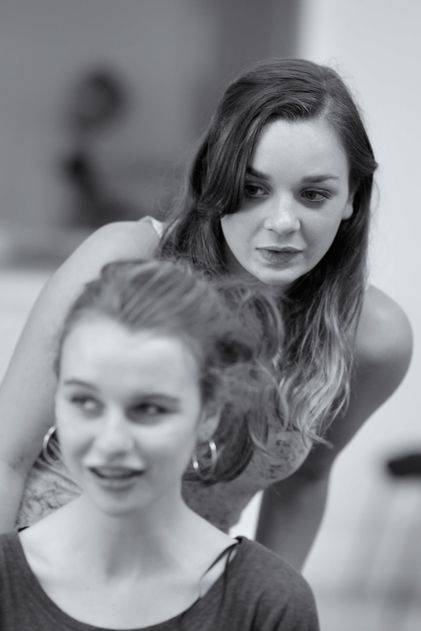 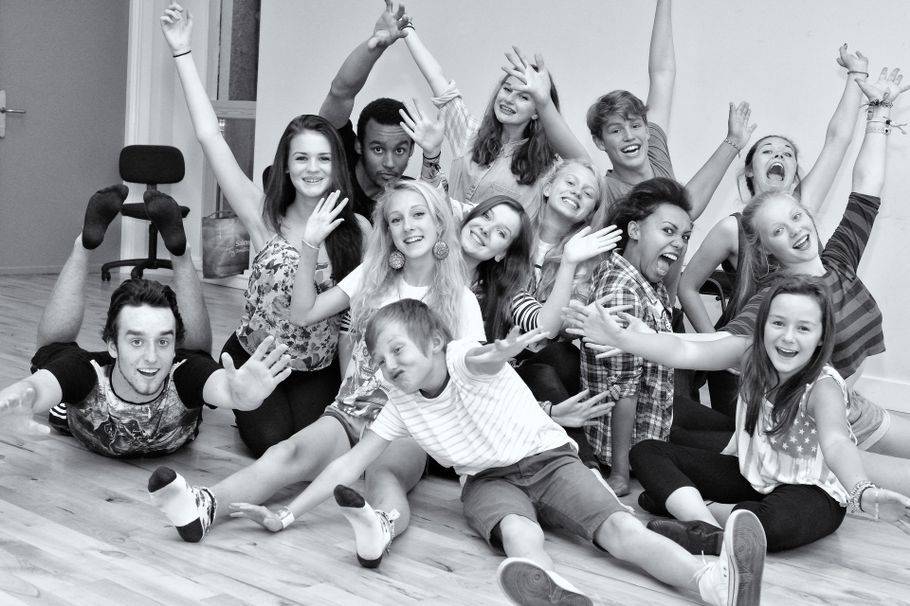