Some of our cast appeared on one of the most iconic stages in West Yorkshire to take part in NODA’s Spotlight On Youth. They performed alongside 200 other children from around Yorkshire.     Over 600 people crammed into St. Georges Hall to watch eight Yorkshire youth groups perform songs, dances and choral numbers.

Megan sang a fabulous number from Phantom of the Opera which stunned the noisy audience into silence and was followed by Hannah who sang a fabulous version of Skinny Love accompanied by Asha with a captivating dance.  Well done to you all!!!!!! 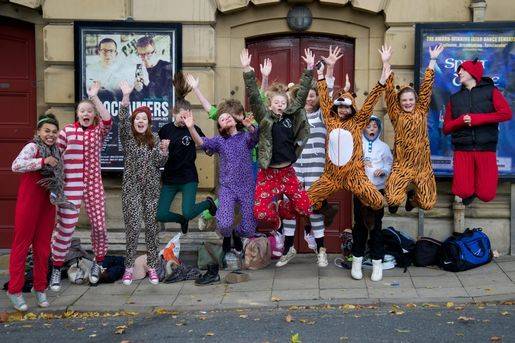 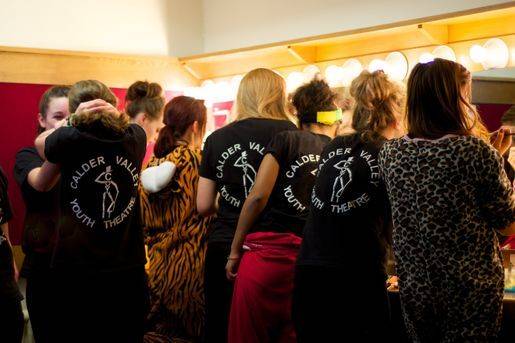 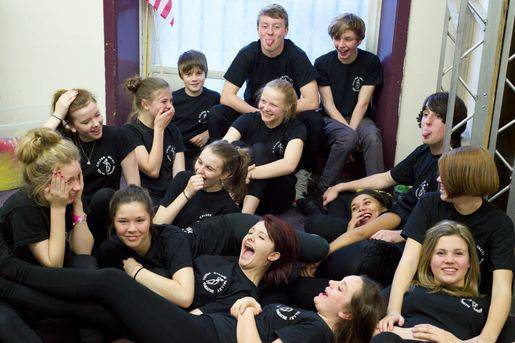 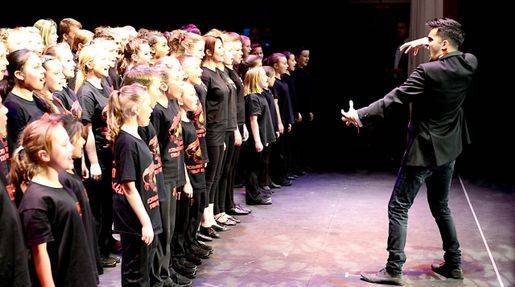 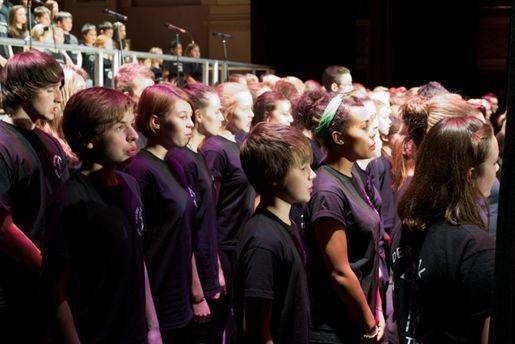 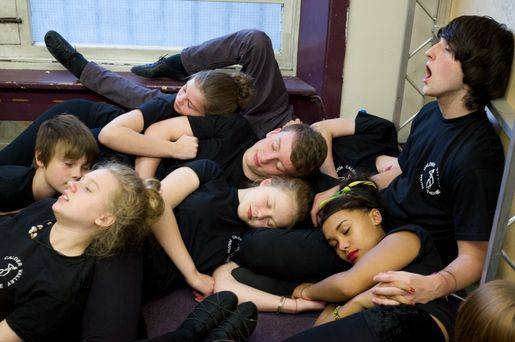 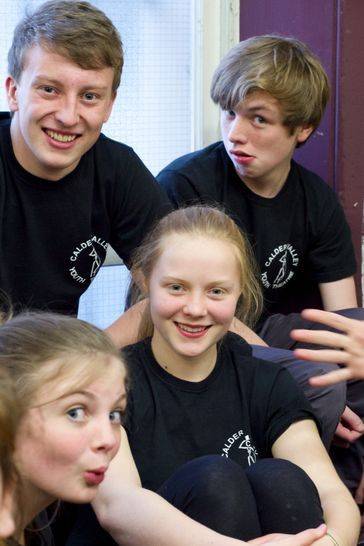 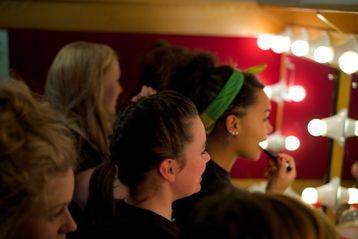 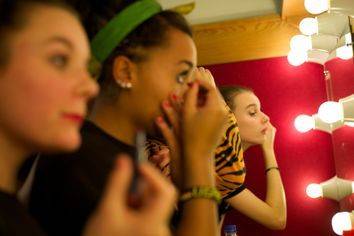 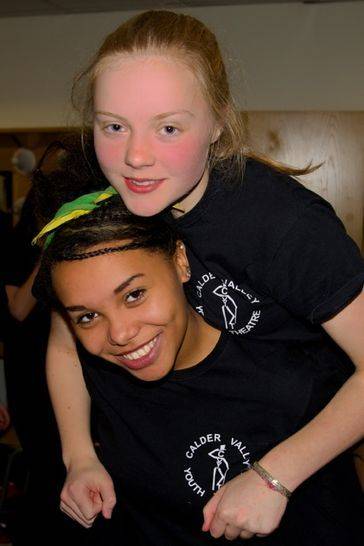 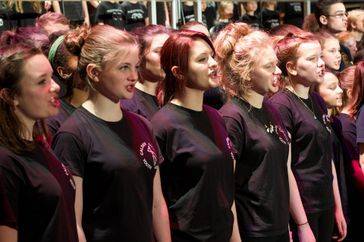 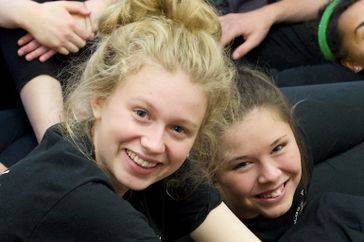